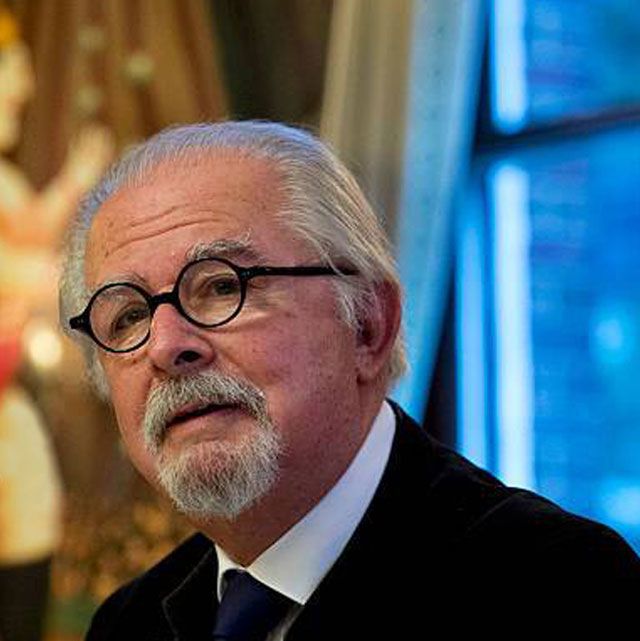 “I describe in a realistic form a nonrealistic Reality.”

Colombian artist Fernando Botero Angulo (B. 1932) is considered to be the most important living Latin American artist. His works feature a figurative style, known as “Boterismo,” which gives objects and characters in his work a distinctive identity. Botero illustrates women, men, daily life, historical events and characters, milestones of art, still lifes, animals and the natural world in general, with exaggerated and disproportionate volumetric proportions, accompanied by fine details of satiric criticism, irony, humor, and ingenuity. (Read More) 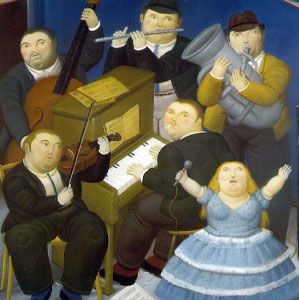 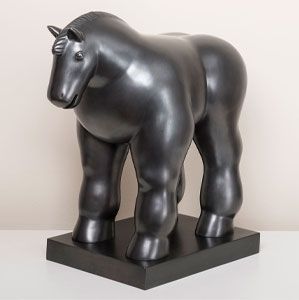 Botero has spent his life investigating form and traveling around the world researching master artists. His travels through Europe include his time in Madrid, Spain where he studied at the Academia de San Fernando before moving to Paris where he extensively visited the Louvre. Other cities of importance to his artistic influence include Florence, Italy where he studied the works of Renaissance artists.

Based in various European cities, Botero has achieved international acclaim with major exhibitions seen worldwide. His art is often collected by illustrious museums, corporations, and private collectors. Among his accomplishments include exhibitions at Champs-Élysées in Paris, France; Park Avenue in New York City; Pera Museum in Istanbul, Turkey; China Art Museum in Shanghai; and in 2012 he was awarded with the International Sculpture Center’s Lifetime Achievement in Contemporary Sculpture Award. Viewers may also see his works in the collections of the esteemed Museum of Modern Art and The Metropolitan Museum of Art, both in New York City.

Botero explains his use of these “large people,” as they are often called by critics, in the following way: “An artist is attracted to certain kinds of form without knowing why. You adopt a position intuitively; only later do you attempt to rationalize or even justify it.” Botero is an abstract artist in the most fundamental sense, choosing colors, shapes, and proportions based on intuitive aesthetic thinking.